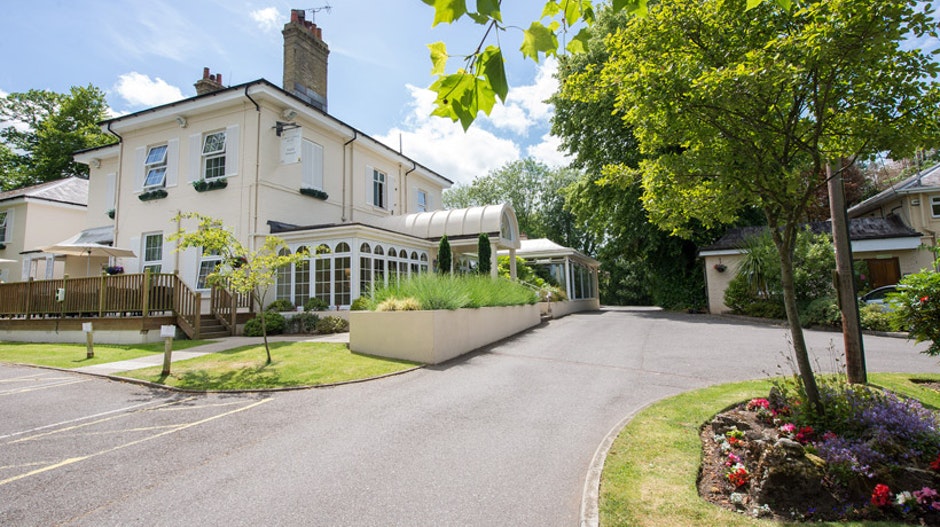 Paultons Park – the UK’s number one family and toddler friendly theme park, and home to the UK’s exclusive Peppa Pig World – has partnered with several infant-friendly hotels to offer families a hassle-free, yet affordable staycation as part of its Official Short Break offer.

From less than £350 a family of four can visit Paultons Park and stay at the Forest Lodge Hotel, one of the area’s most baby-friendly hotels, before returning to the park for a second consecutive day free of charge.

Forest Lodge operates a baby listening service, offers fresh milk and milk warming facilities, and supplies highchairs in the restaurant. The hotel is less than a 25 minutes’ drive away from Paultons Park, which provides stroller hire from £10 per stroller per day and top-rated baby changing facilities.

James Mancey, Operations Director at Paultons Park, said: “With older children back to school, the autumn months provide parents of babies and toddlers with the ideal budget-friendly getaway while the park and local area is generally a little quieter.

“We have worked hard over the years to ensure that a day at Paultons Park is as stress-free for parents as possible. Peppa Pig World is understandably a huge hit with our littlest guests and so we have invested in our facilities to ensure that parents can enjoy their family day out with ease.

“Our Official Short Breaks deal allows families to access great nightly rates at our partner hotels in Hampshire, many which are infant-friendly hotels to ensure the trip is easy from start to finish.”

For less than £80 per person, families of four can book a stay at the four-star Leonardo Royal Hotel on the edge of Southampton Harbour. Complete with a Marco Pierre White Steakhouse for mum and dad to dine in style, and an array of services to look after little guests, including child-friendly pool times, this autumn staycation is perfect for a family or toddler getaway.

Peppa Pig World at Paultons Park is the world’s first and largest Peppa Pig World and homes nine fun rides including Peppa’s Big Balloon Ride and The Queen’s Flying Coach Ride, all of which are suitable for babies and toddlers. Guests have the opportunity to see Peppa Pig and little brother George in person!

Across the park, there are over 40 rides and attractions that are suitable for families and smaller children, as well as several more thrilling rides for older children and parents.

Visitors can find out more information and book a short break package on the Paultons Breaks website: https://www.paultonsbreaks.com/.

Please note that prices displayed are correct as of Tuesday 21st September but are subject to change at any time without notice.