How are fossils formed? Things everyone wants to know! 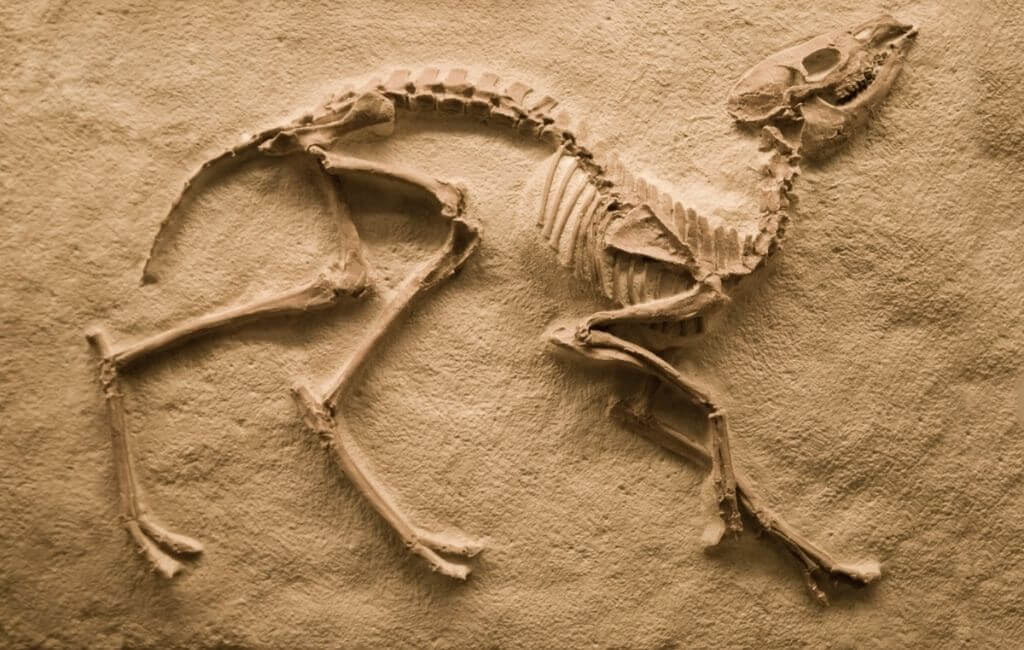 Fossilisation (that’s the name for the process that takes place when a fossil is formed) is actually very rare and only happens under certain special conditions.

Most living things decompose relatively quickly after death. For a creature or plant to be fossilised, the remains need to be covered in sediment soon after death. This sediment could be sand, mud, lava or volcanic ash.

If you’re interested in the prehistoric period, you might be interested in learning about fossils and how they are formed. After all, fossils have been an important part of how human kind has learned about the history of the earth and the creatures that roamed the planet before us.

The discovery of fossils has helped us develop a better understanding about dinosaurs. Studying fossils has given us important insight into what these magnificent creatures were like, including information we would never have been able to learn without them. So let’s take a closer look at fossils so that we can deepen our appreciation for them.

What is a fossil?

How are fossils formed?

Fossilisation (that’s the name for the process that takes place when a fossil is formed) is actually very rare and only happens under certain special conditions.

Most living things decompose relatively quickly after death. For a creature or plant to be fossilised, the remains need to be covered in sediment soon after death. This sediment could be sand, mud, lava or volcanic ash.

As layers of sediment build over time, the pressure will cause the sediment to form a sedimentary rock around the remains. Water seeps into the sediment and dissolves the remains but by this point the rock has formed a hard mould around them. The water deposits minerals into the mould and this forms the fossil.

Fossils can be big or they can be very small. Sometimes a whole animal is fossilised or sometimes just a small part of a creature like a feather or a tooth is fossilised.

How are fossils discovered?

Fossils can be discovered in a variety of ways and some of it is down to chance.

Over millions of years sedimentary rocks can rise towards the surface of the earth and erosion can sometimes expose fossils in this way.

Most commonly, archaeologists discover fossils by digging in places where sedimentary rocks of the right age have been exposed. This includes places like the bed of the river or the edge of a ravine (which was the case when a cowboy first discovered triceratops!)

The careful study of geology and geological maps allows scientists to determine where to look for fossils.

What’s the difference between dinosaur fossils and dinosaur bones?

Due to the passing of millions of years, actual dinosaur bones no longer exist. Today, the bones we see on display in museums are actually fossils of dinosaur bones.

If you love dinosaurs, why not take our quiz to find out what type of dinosaur you are!

What are the different types of dinosaur fossils?

Although fossilisation is rare, we have discovered many different types of dinosaur fossils.

Fossilised remains are called “body fossils”. Body fossils include fossils of bones, teeth, shells and other preserved parts of the body.

When was the first dinosaur fossil discovered?

The first dinosaur fossils discovered may have been found long before we started recording such findings. Drawings of fossilised dinosaurs that have been discovered date back as far as 1676, although those fossils have long since disappeared without a trace.

The earliest fossils that were recorded with scientific description were large teeth discovered by Mary Ann Mantell in 1822 right here in England. They were thought to belong to an ancient iguana and it wasn’t until almost 20 years later in 1841 that British scientist Richard Owens discovered that the fossilised remains belonged to prehistoric animals he named “Dinosauria”, which means terrible lizards!

Where are most of the dinosaur fossils found?

The largest quantity of fossils and the biggest variety of dinosaur fossils have been found in the high deserts and badlands of North America, China and Argentina.

What do fossils tell us about the dinosaurs?

Fossils told us of the existence of dinosaurs and even how long life has existed on earth itself.

Body fossils and trace fossils have taught us about dinosaur size, appearance, location, social habits and even behaviours. Other fossils such as those of plants, nests and footprints have also informed us about the ecological history of the earth and we’ve been able to learn about what the planet was like when dinosaurs roamed the earth.

If you’d like to experience the world of the dinosaurs for yourself, you should venture to the Lost Kingdom here at Paultons Park. You can explore a prehistoric land fit for dinosaurs and be catapulted back in time with our family friendly rides and attractions.