Amazing velociraptor facts! Spoiler: they aren’t like in the movies! 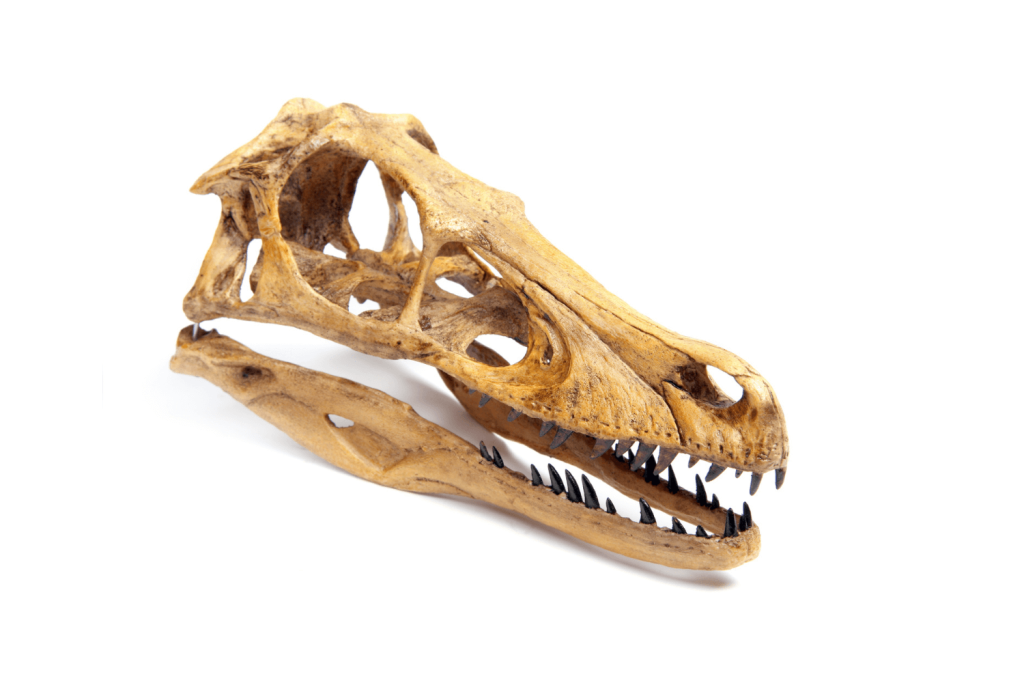 All dinosaur fans are familiar with the cunning and calculating velociraptor. Thanks to their famous appearances in the Jurassic Park and Jurassic World movies, Velociraptors are a household name. We’re all familiar with the iconic Jurassic Park raptor call and are rightfully in awe of their intelligent pack hunting skills. But how accurately do the movies depict these brilliant animals?

What do we know about velociraptors?

Quite a lot actually. Palaeontologists have been able to learn about velociraptors thanks to advancement in science and many fossil discoveries since the first raptor fossil was found in the Mongolian desert in 1928.

We have learned a lot about these predators and continue to learn about them as we discover more evidence. Read on to learn more about their appearance, behaviour, intelligence and relationship to modern day birds.

When did velociraptors live?

Just like many of the other best known dinosaurs (like Triceratops and T-Rex), Velociraptor walked the earth during the late Cretaceous period. Specifically they roamed around Central and Eastern Asia between 74 and 70 million years ago.

How big were velociraptors?

Velociraptors could grow to be around 100lbs (45kg) in weight, which is about the same weight as a Grey Wolf. They were much smaller than their movie counterparts, standing at just 2-3 ft tall.

The velociraptors featured in the Jurassic Park franchise were actually based on a larger and earlier relative of the raptor: Deinonychus antirrhopus.

Deinonychus antirrhopus lived around 60 million years before the velociraptor during the early Cretaceous period.

Like many other dinosaurs, the velociraptor was feathered. And the similarities to today’s birds don’t end there. Raptors had other bird-like traits including hinged ankles, wishbones, and forward-facing toes.

In fact there is a consensus among scientists that today’s birds are dinosaurs and have descended directly from dinosaurs such as the velociraptor and T-Rex. Despite this, we know that velociraptors couldn’t fly. Their arms were too small to support the weight of their bodies.

What did velociraptors eat?

Velociraptors are predators and would have hunted and eaten smaller dinosaurs and other animals.

How did velociraptors hunt?

The evidence suggests that raptors did not hunt in packs. Velociraptors probably hunted alone. We know this because there is evidence that their diets changed as they aged, something that isn’t seen among pack animals.

Velociraptors were nocturnal and possessed an acute sense of smell, which would have made them excellent hunters. Despite this, it is likely that velociraptors preyed on smaller animals and would have left large dinosaurs well alone.

What did they use their claws for?

Scientists no longer believe that velociraptors would have used their claws for slashing and instead think they would be used to hold down their prey in the same way as a hawk might use its talons.

What sounds did they make?

Like all animals, velociraptors probably made a variety of vocal sounds for communicating with each other in different ways. We don’t know exactly what the velociraptor’s call sounded like for sure but a common theory is that it may have been similar to that of a Steller’s Sea Eagle.

The sounds used for the velociraptors in Jurassic Park are actually modified recordings of the sounds of other animals such as a goose, horse and tortoise.

Yes and no. The velociraptors brain was proportionally quite large, which suggests that it would have had a relatively high level of intelligence.

However its levels of intelligence were likely similar to that of an average bird and there’s no evidence that a velociraptor would have been capable of the calculating intelligence depicted in pop culture.

Despite how different the real velociraptors were to the movie depictions we’ve grown to fearfully love, these amazing creatures are certainly not to be underestimated and we think that they are worthy of the fame and admiration that has developed around them.