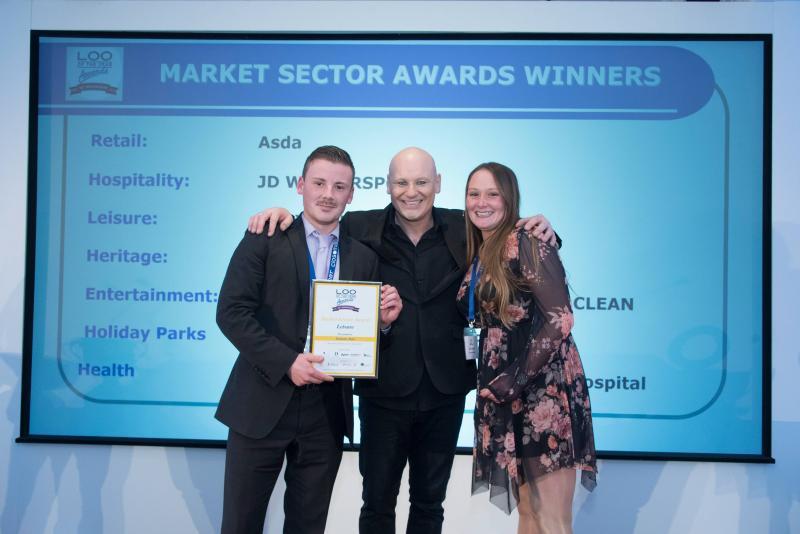 We are delighted to announce that we have received the top accolade in the UK Leisure Market Sector category at The National Loo of the Year Awards, and in the National Water and Theme Park category.

The National Loo of the Year Awards encourages the highest possible standards in all public washrooms. Nominees have the opportunity to win a Bronze, Silver, Gold or a Platinum Award across 61 award categories.

We received the Platinum Award for the top performing toilets in the UK Leisure Market Sector category, where we competed against 13 other popular leisure sites across the UK.  As well as being recognised in two categories, this is the fifth year Paultons Park’s on-site public toilets have received a platinum grade, after receiving a surprise inspection earlier in the year.

Stephen Lorton, commercial director at Paultons Park, said: “It is so important to have first class toilets especially as we welcome so many families with young children. We take great pride in our facilities, and we are thrilled that our on-site washrooms have once again been awarded platinum status at this national event, for the fifth year in a row.

“This is the second time we have received the top accolade in the UK Leisure Market Sector Award. This is a great achievement as this year we were in the running against many well-known leisure destinations.”