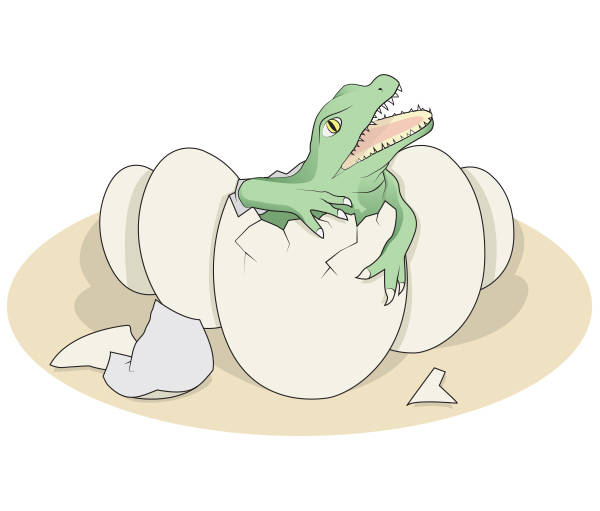 What is a dinosaur?

Dinosaurs lived on earth for more than 180 million years and were some of the most huge, powerful and downright strange creatures ever to have lived!

So you know what to expect when visiting the life-like dinosaurs at the amazing Lost Kingdom at Paultons Park, we have put together some fun facts about dinosaurs for kids.

Some of the most interesting dinosaurs that can be found at Paultons include:

Would you like to know more about these unusual prehistoric creatures? Amaze your family and friends with these fascinating facts about our life-like dinosaurs before you visit Lost Kingdom at Paultons Park.

So there you have it, 20 fascinating dinosaur facts for you to wow your friends and family with!

To learn more about the amazing world of dinosaurs, as well to ride some amazing rollercoasters and come face to face with these prehistoric monsters, be sure to visit the Lost Kingdom at Paultons Park.