Scientific breakthrough thanks to Paultons Park’s turtles and tortoises 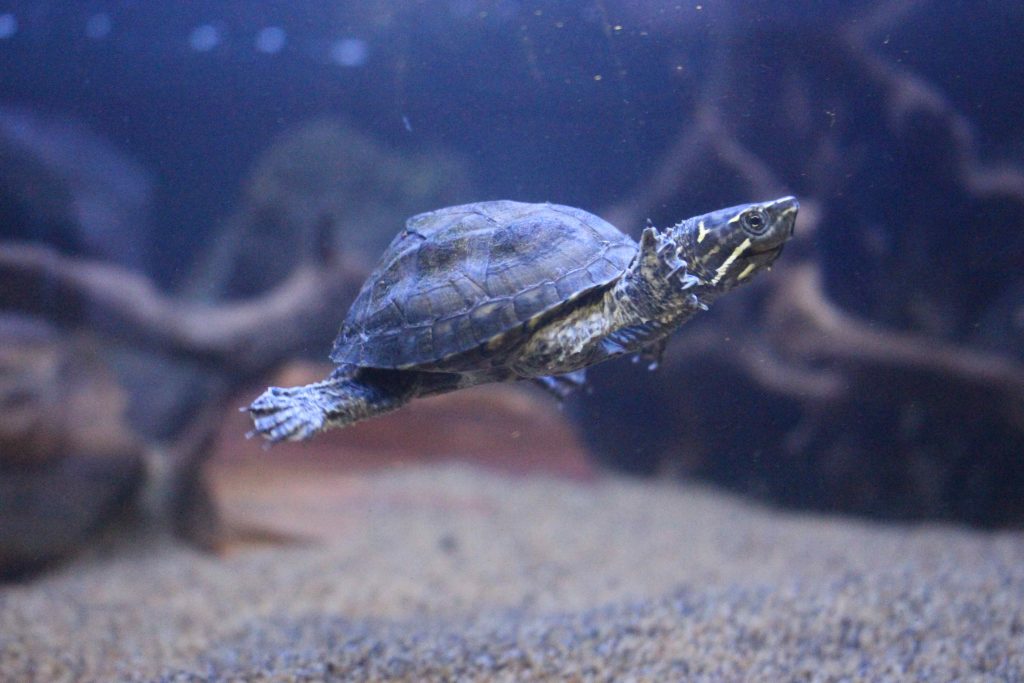 Guests to internationally acclaimed attraction, Paultons Park, will be in the company of some small but mighty conservation research stars. The turtles and tortoises at Paultons Park have helped scientists discover revolutionary insights into the process of aging and evolution.

Thanks to data captured by Paultons Park and other zoos across the world, research from the Species360 Conservation Science Alliance and the University of Southern Denmark shows that certain animal species, such as turtles and tortoises, may age slower when their living conditions improve. These findings bring fresh insight into the process of aging, indicating that – unlike humans -turtles and tortoises can defy common evolutionary theories.

Samuel Hunt, Zoo Operations Manager at Paultons Park said: “There’s a lot that goes on behind the scenes at Paultons Park! As part of our commitment to conservation and animal welfare, our livestock team records data and insights on the animals that call Paultons Park home. We are proud that the information we have collected on our turtles and tortoises has contributed to this study, helping researchers better understand aging in these species.

“Our animal attractions are a very important part of our offering at Paultons, and we employ over 12 livestock managers who work with the hundreds of animals we care for. Animal focused areas at Paultons Park, such as Little Africa, offer variety to our guests and a place of calm away from the rides and exhilaration of the other themed lands, as well as contributing critical information and data to studies taking place across the globe.”

Paultons Park is home to a large collection of birds, mammals, reptiles, amphibians, fish and invertebrates and provides guests with positive educational and engaging experiences during their visit to the Park.

The attraction works closely with several organisations and other zoos to undertake managed breeding programmes and has successfully bred several threatened species including the Edwards’s pheasant, Java sparrow and the Humboldt penguin.

Wildlife-friendly areas such as log piles, ‘bug hotels’, and nest boxes for birds and bats welcome local animal visitors to enjoy the Park too. The attraction’s 10-acre lake is home to many species of insect and bird and is a common stop off point for birds on migration.

As part of its education offering, Paultons Park’s livestock team gives informative and entertaining talks throughout the day, with ‘meet and greets’ available for some species.

Paultons Park also offers work experience to those who are over the age of 17 with an interest in livestock and conservation. Students have the opportunity to work alongside experienced animal keepers and carry out general animal husbandry tasks including cleaning enclosures, providing fresh food and water, food preparation and offering enrichment.

Paultons Park’s 140 acre attraction showcases several dedicated themed lands including dinosaur themed area Lost Kingdom, 1980s America themed world Tornado Springs and the UK-exclusive home of Peppa Pig World. It has been recognised as one of the world’s leading attractions by Tripadvisor and held the title as the UK’s best-rated amusement park for an unbeaten five years in a row.

Park tickets must be booked in advance, visit:  www.paultonspark.co.uk.