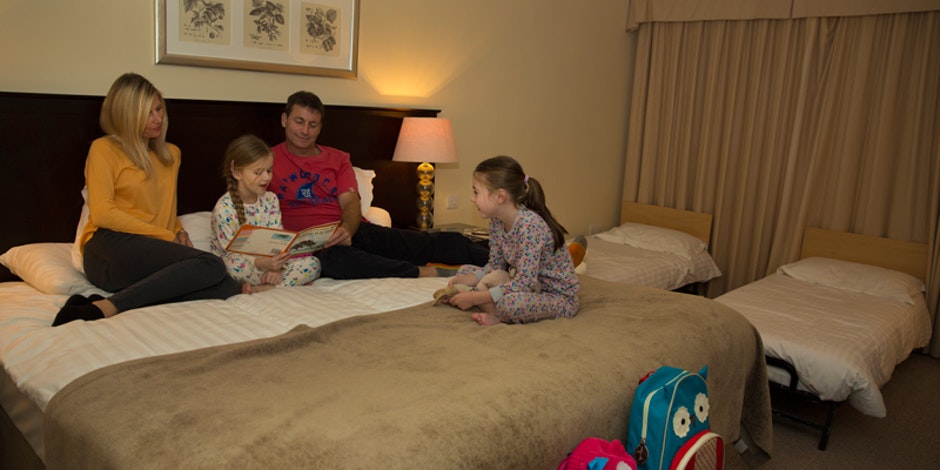 Save over 40% this half term

Paultons Park – the UK’s number one family theme park as awarded by Tripadvisor – has released its top February deals to offer guests a hassle-free, affordable stay in the New Forest as part of its Official Short Break offer.

At half term, for just £239 families of four can get a one-night stay with breakfast at the Holiday Inn Express Portsmouth North in a family room and two days at Paultons Park, a saving of over 40%.

Those looking to visit with pre-school aged children after the half term rush can benefit from shoulder period prices starting at £160 for a family of four*, including accomodation and two park days.

James Mancey, Operations Director at Paultons Park, said: “Paultons Short Breaks offer families access to the park over two days and accomodation at a very reasonable price. With our new world of attractions, Tornado Springs, which opened in 2021, the entire family can maximise their time in all five of our themed areas and take each of our 80 rides and attractions for a whirl.

“Although February half term is an important period for us, the weeks that follow are often popular with young families visiting during quieter hours and grandparents making memories with their nursery-aged grandchildren during a weekday out. The Paultons Estate features exquisite gardens rich in history, offering not only a quiet space for afternoon naps, but also an area of interest for those less keen to take on the coasters.”

Other themed lands at Paultons Park include the Jurassic-period dinosaur attraction, Lost Kingdom; the educational world of Little Africa, featuring a host of real animals from the sub-Sahara region to observe and learn from; the creepy-crawly fun of Critter Creek, and exotic bird exhibits.

Visitors can find out more information and book a short break package on the Paultons Breaks website: https://www.paultonsbreaks.com/.

Please note that prices displayed are correct as of 27th January but are subject to availability and may change at any time without notice.

*based on both children being under 1m tall