Discover the exciting new mystery arriving this February half term 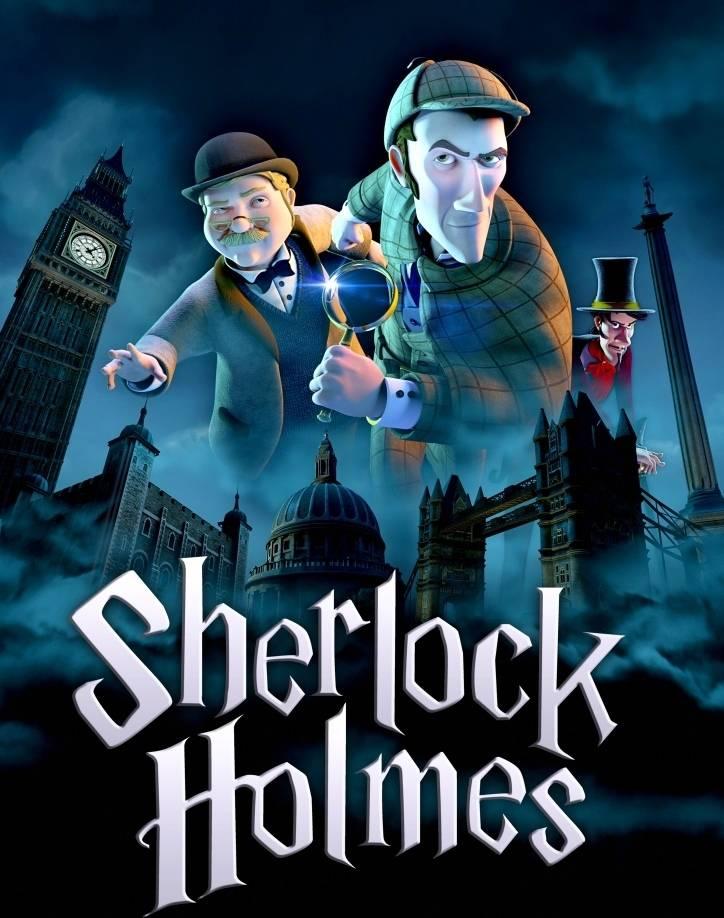 Sherlock Holmes and his side-kick Dr Watson are heading to the New Forest, Hampshire this February half term (15 to 22 February) to undertake a mystery adventure.

The great detective will take a new dimension and reside here at Paultons Park in the state-of-the-art 4D cinema.

Sherlock Holmes 4D film is a fast-paced comedy adventure, where audiences of all ages follow Holmes, and his longsuffering companion Dr Watson, on a frantic chase through the misty streets of Victorian London on the trail of a brilliant bank thief.

The theatre puts you at the heart of the action with a 3D movie and 4D effects including  specially-designed moving chairs, lightning, blasts of air, water spray and bubble effects!

The new film will screen daily this half term at the 4D Cinema in Show Street. See the entrance for detailed show times.